Cross Border Fee: What It Is and How It Works

With the rise in eCommerce and international tourism, cross border transactions are more common than they’ve ever been.

It’s no surprise when you think about it. In the world of information and global connectivity, any merchant with a product can find buyers around the world. If you want to source products from China, you can. If you want to buy Japanese linens direct, you can. There’s no end to options for both businesses and consumers these days.

The growth potential and profits gained have been staggering, but international payments come with what’s known as a cross border fee (charged by cardmember associations including VISA, Mastercard, etc.)

When running a business (especially one that conducts business online), you may have been surprised by the number of fees associated with accepting payments. If you recently started accepting international transactions, your assessment fees are going to be higher than before — from dealing with exchange rates to increased compliance, accepting international payments isn’t without cost, and cardmembers associations like to be compensated for that.

These additional assessment fees are known as cross border fees, and we’re going to cover what they are, how much they usually are, and what you can do about them.

What is a cross border fee?

A cross border fee is an assessment fee merchants pay when customers use cards from international banks at their business.

The cardmember associations first introduced the cross border fee in 2005. eCommerce had finally cemented into the worldwide economy, and assessment fees were rising across the board.

Mastercard and Visa were fed up with paying fees for merchants who were selling abroad and decided to pass that cost along to them.

These cross border fees are charged during international transactions, and they are passed along by the issuing banks to the merchants (a.k.a. the business owners).

Are cross border fees the same as foreign transaction fees?

Yes. If you see foreign transaction fees on your statement, you can assume that the number includes your cross border fees.

Sometimes they will also include generalized international assessment fees, so if you’re curious about the exact percent per transaction, I’d talk to the relevant cardmember association.

Are cross border fees the same as currency exchange fees?

How much are cross border fees?

It’s actually easier than you may think to calculate a cross border fee. The fee only depends on two criteria, but the percentages charged change by cardmember association.

These fees are accurate as of January 2021:

Applies to any transaction in which the merchant's country of domicile differs from the country where the card was issued and the transaction was settled in USD.

Applies to any transaction in which the merchant's country of domicile differs from the country where the card was issued and the transaction was not settled in USD.

Applies to any transaction in which the merchant’s country of domicile differs from the country where the card was issued and the transaction was settled in USD.

Applies to the dollar amount of card sales (excluding cash over) conducted at a merchant location in the U.S. where the domicile of the card issuer used in the card sale is a country other than the U.S.

What about American Express?

AmEx is a bit more difficult to figure out, and they made a bunch of changes in 2018. The cross border fee is a flat 0.40%, but it’s often bundled into an overall international assessment fee.

If you work a lot with American Express, I’d contact them directly.

Okay. Let’s dig into this a bit more and use Mastercard as an example.

There are two criteria that affect what you’re charged

If you sell a product to an international customer and the payment is conducted in your currency (e.g. U.S. dollars), then you pay 0.60%.

If you sell a product to a customer in their local currency (whatever it may be), you’ll be charged 1.00%.

Note: The cross border fee is just added to the other fees that come on your statement, so this is not the total amount you’ll pay for the transaction.

Let’s say a tourist from Sweden bought a sweater from a local store in Asheville with a Swedish credit card for $50 and that transaction is processed in U.S. dollars. When the shop owner gets their statement, they’ll see an additional $0.30 fee for that transaction.

Let’s say a customer from Thailand uses a chip card at your store for $50 and is given the option to be charged in U.S. dollars or bahts. If that customer chooses bahts, then you’ll see an additional $0.50 added to that transaction on your statement.

The thing is, it’s not just physical location that matters — it’s where your business is registered and where their bank operates.

That’s what ultimately determines the native currency the fees are based on. So if your Swedish customer was actually using a U.S. bank, then there wouldn’t be a fee to worry about.

If you registered your business in the U.S., then any issuing bank that you interact with outside of the U.S. will subject you to cross border fees. So if a French customer uses a French card to buy from your store (online OR in person), then you’ll be charged.

If the issuing bank a customer is working with is outside of the country your business is registered in, then you’ll be charged a cross border fee.

There aren’t any simple ways to avoid cross border fees, but you can reduce them by making some more substantial changes to your business.

1. Use local distributors to sell products.

If you have substantial international markets, you could look into setting up or working with distributors in those countries and transacting/fulfilling through them instead of your parent company. This will eliminate the cross border fees for those markets.

2. Set up a new branch of your company.

Similarly, you could create a separate branch entirely in the country of interest and run all of your transactions and accounting in that country.

Take a look at your statement, review your fees on a monthly basis going back over a quarter, and determine if diversifying your business is worth it to help mitigate these cross border fees. This is especially worth looking into if you have a few primary international markets where a substantial amount of your revenue generates from. 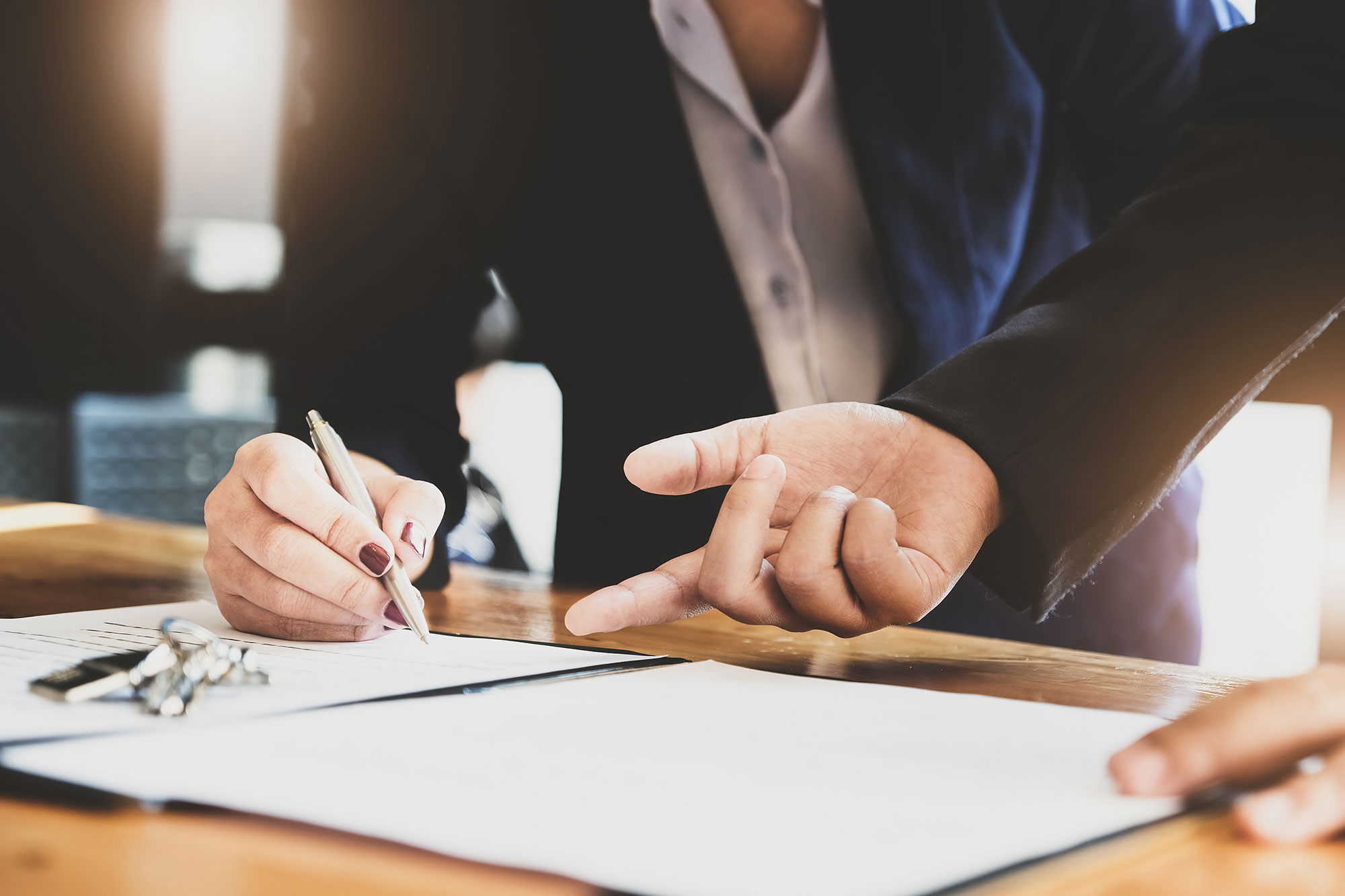 Why banks charge these fees and how to reduce them 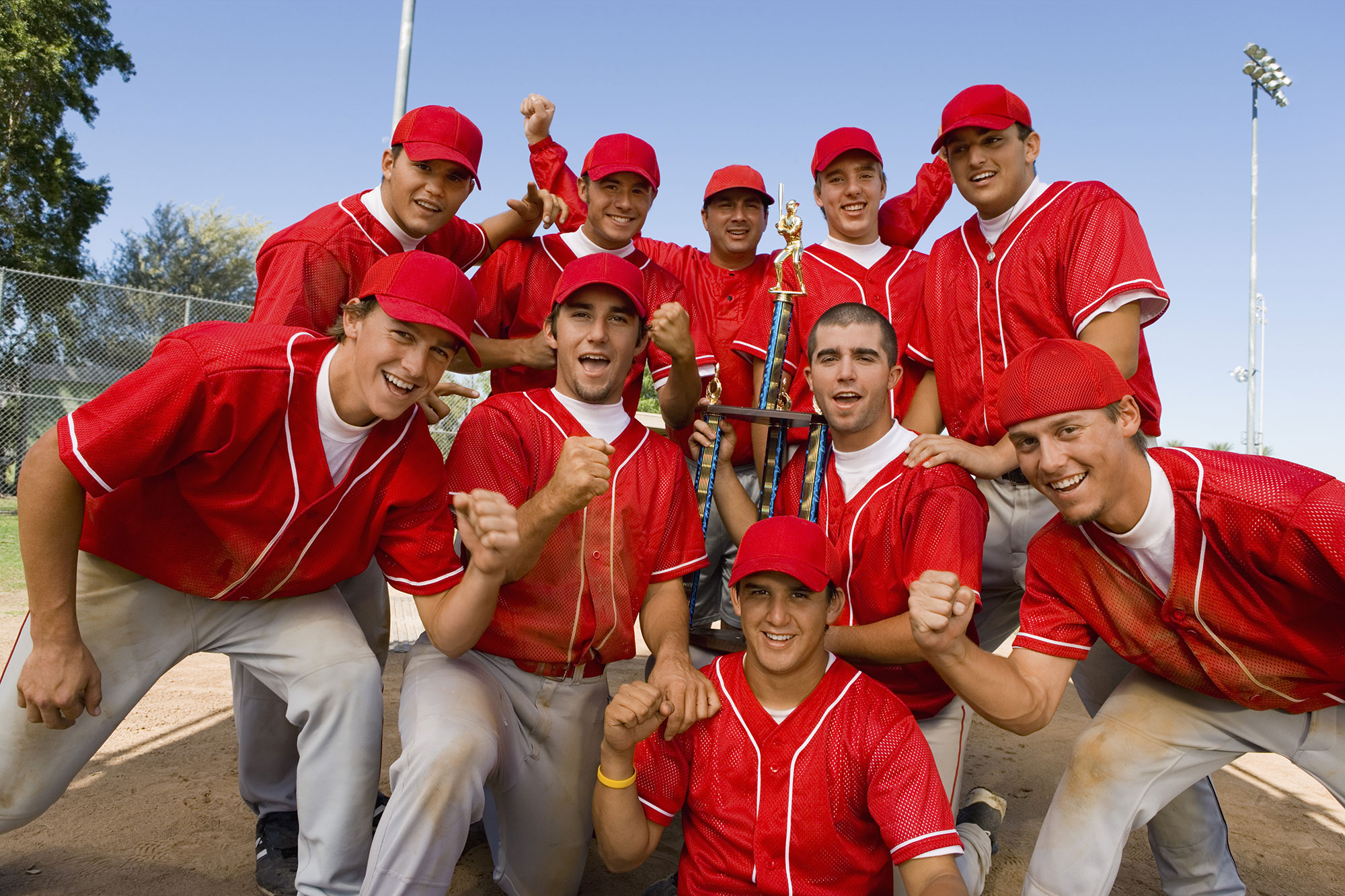 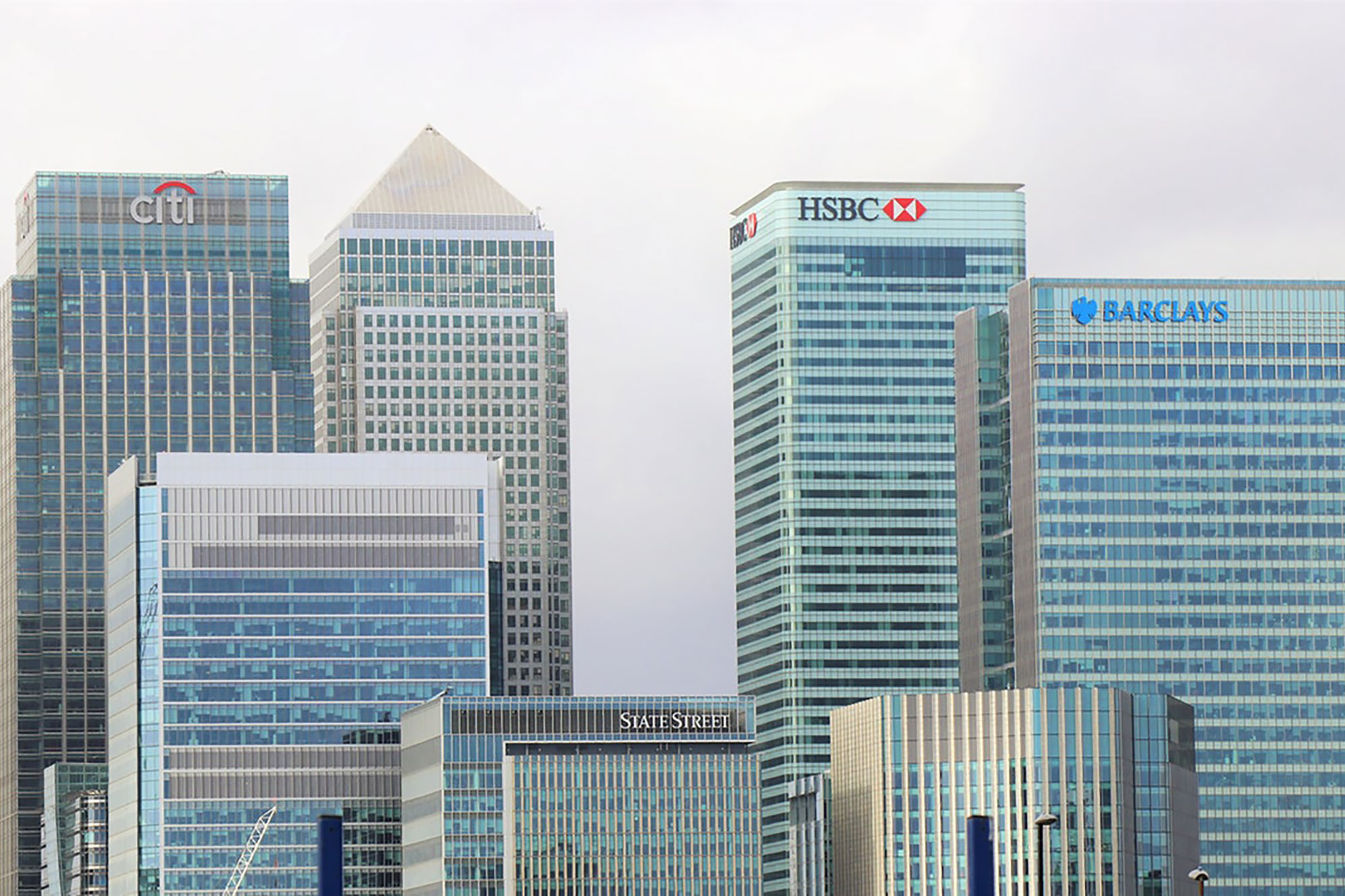