An Issuing Bank Defined and Explained

Almost everyone in the modern world has a relationship with an issuing bank. They are a fundamental component of our modern payment ecosystem, and the competition between them will grow for years to come.

We’re going to cover what an issuing bank is, the role they play in the payments ecosystem, and exactly what you need to know without getting bogged down in payments jargon.

What is an issuing bank?

This is far from the only service they provide, but at its essence, any bank that provides cards to consumers is an issuing bank. We are most familiar with large commercial issuing banks like CHASE, Wells Fargo, etc., but these also include any smaller banks that issue cards as well.

Issuing banks act as an intermediary between the card networks like VISA, Mastercard, etc., and the consumers, us.

An issuing bank is a broad term, but some of the major players are:

It’s worth noting that many financial institutions don’t act as one type of bank. Many banks function as multiple types of banks and have an intricate financial system backing them. For example, CHASE operates as both an acquiring bank and an issuing bank.

The responsibilities of issuing banks

Issuing banks are the ones who front the funds to merchant accounts when someone pays with a credit card. This carries inherent risk, which is why issuing banks charge a per-transaction fee. If someone defaults and their credit line is tanked, the issuing bank takes part of the hit.

An essential part of an issuing bank’s business model is betting that they will make more money from interest and credit card fees than they payout in rewards and defaulted payments.

What services do issuing banks provide?

Issuing banks handle everything consumer-related. From card maintenance to chargebacks, they’re the ones staffing the customer service lines and handling disputes.

Here are a few examples of what issuing banks do, and this is where the competitive landscape resides. Companies that do a better job at these services end up winning more customers:

This isn’t an exhaustive list, but it’s a good start.

What are the differences between issuing banks?

Some issuing banks act as both acquiring banks and their own credit card networks, but if we restrict the definition to just issuing banks, then issuing banks compete on all of the services we outlined above. They all have different rewards programs, they offer varying degrees of online portals, their customer service differs, and the partnerships they have within their credit card programs differ.

The bottom line: even though they perform similar functions, they all have a myriad of differences that are worth exploring before choosing an issuing bank.

Where do issuing banks fit into the payment ecosystem?

The payments ecosystem is full of moving pieces and underlying payment infrastructure that can be difficult to wrap your head around, but a simplified version of a payment goes like this:

This is just one way for a transaction to happen and doesn’t cover all of the intricacies, but it should give you an idea of their role. They charge for every transaction to mitigate risk.

What’s the difference between an issuing bank and a credit card network?

You can think of credit card networks like the telephone lines that connect banks all over the world. They create and run the infrastructure that allows communication to happen. Their primary focuses are security, speed, and convincing more issuing banks to issue their cards. If Visa can create a safer and faster way of paying than MasterCard, then issuing banks have more of an incentive to offer VISA cards because they are offering a better service to their customers.

Issuing banks, on the other hand, handle all aspects of the quality of that communication. They want to make sure getting cards, paying cards, and using cards is simple and exciting for their customers.

There’s no rule saying Chase and other issuing banks can’t make their own cards, but the relationships and costs to break into that market are staggering, so it’s just not as appealing.

What should merchants know about issuing banks?

Issuing banks are mostly on the side of your customers. Business owners don’t have to think too much about them, even though they are a part of all card transactions you accept. It’s good to know where they sit in the payment ecosystem so you can deepen your understanding of how credit card transactions work, but they won’t affect your day-to-day activities.

Acquiring banks, however, are important to understand as a merchant since you will have to work with one in some form or fashion in order to accept credit cards.

The bottom line on issuing banks

Issuing banks are often much more than just issuing banks, but they all provide the same core service: issuing credit and debit cards to their clients.

Any bank that issues cards is considered an issuing bank, and they make their money through transaction fees, account fees, and interest on credit cards. They are also responsible for sending money to acquiring banks during a transaction, and if a payment isn’t delivered by a customer, then they have to pay part or all of that balance to the merchant.

Your best bet for working with a good issuing bank is to focus on their customer service, payment portal, and reward programs. This is where most of the competitive differences lie. 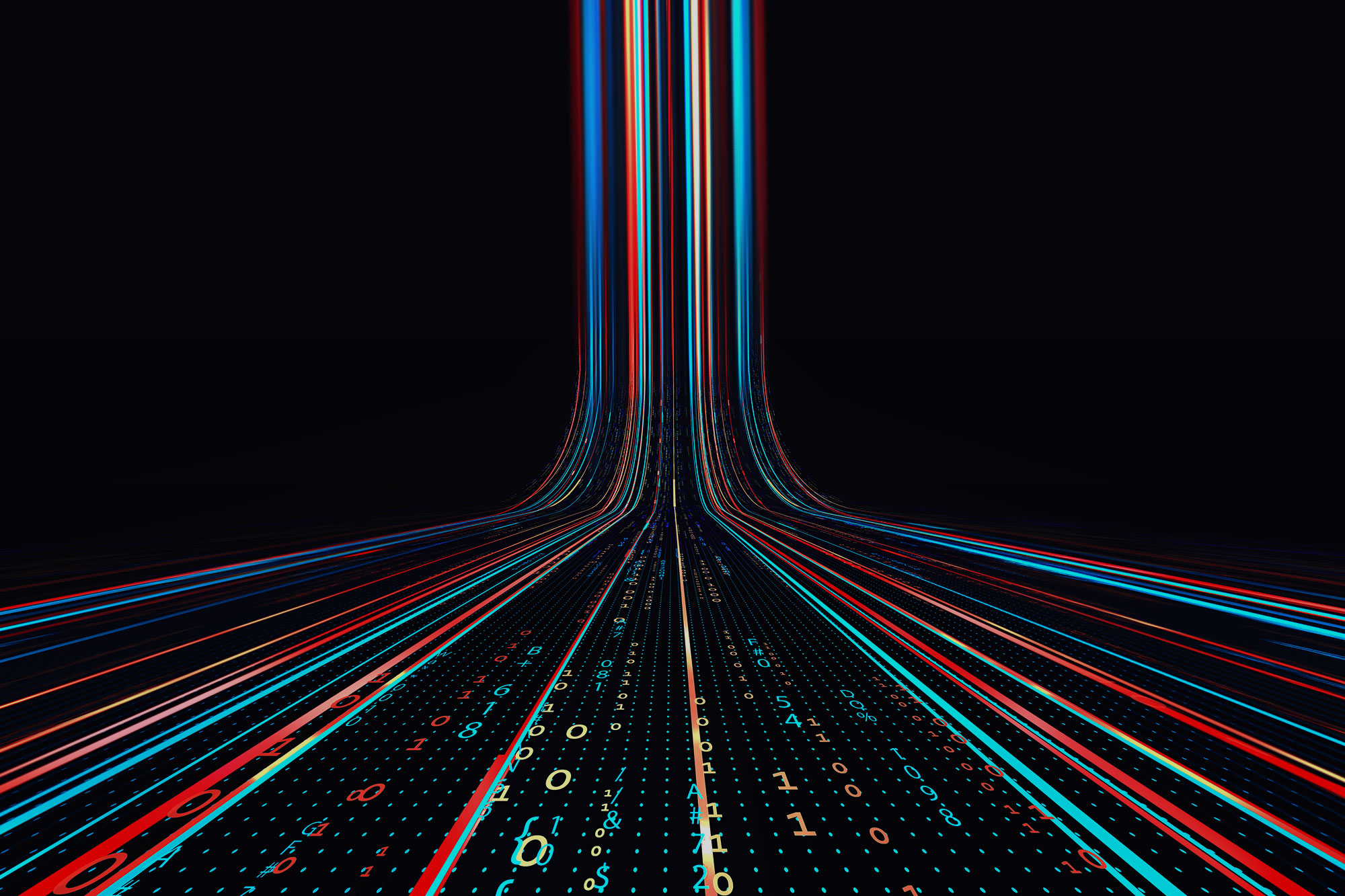 Understanding the roles of these key players in the payments landscape 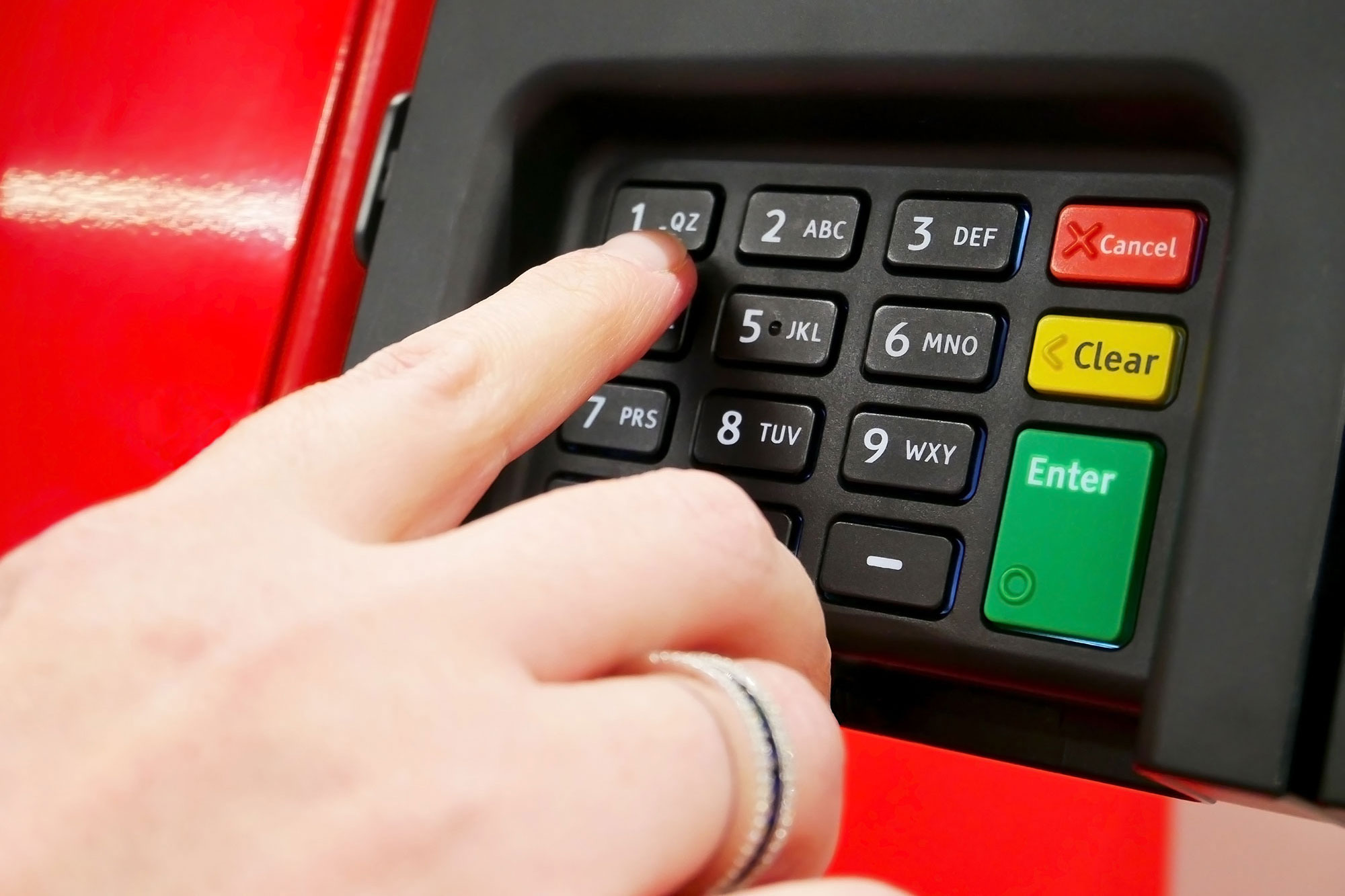 Why You Should Never Key Enter Transactions

Merchants should know risks when a card is not present 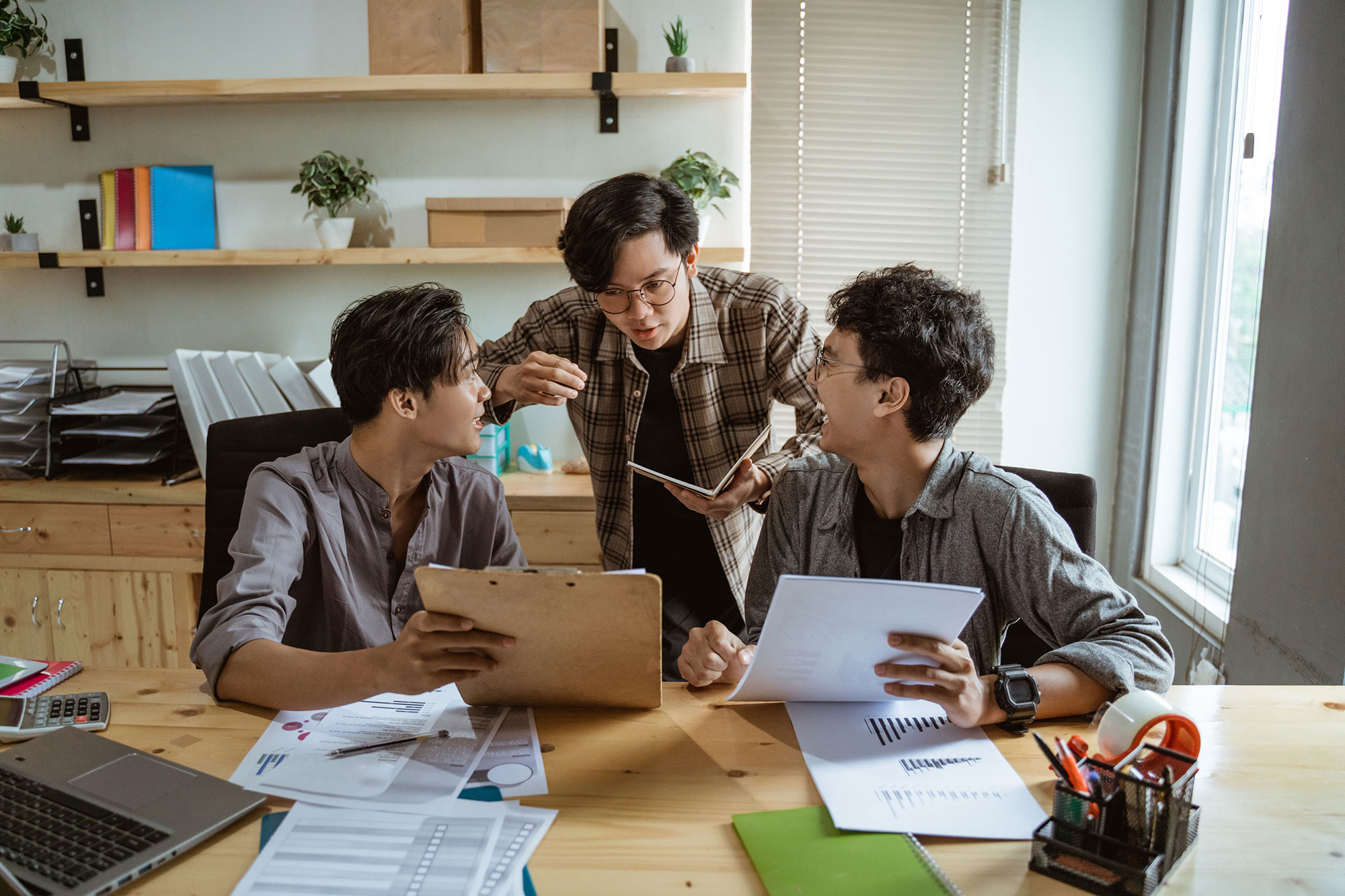