Ready To Launch Your Online Business? Understanding Payment Solutions Should Be A Top Priority

Entrepreneurs launching an online business have dozens of things to think about. There’s decisions to be made about company branding, social media campaigns, pricing and new staff members, which all need to align with the big mission of the company. Not to mention, marketing campaigns, sales initiatives and client onboarding tools to consider too.

But as entrepreneurs diligently juggle choosing the color scheme for their new websites and bringing on the best new talent,  it’s easy for one technical – yet very key – activity to fall by the wayside: taking the time to understand payment solutions. Because while talk of merchant services and payment processors may not be as fun as designing a new logo, it is likely much more important. Not understanding the ropes can cause an entrepreneur to throw money down the drain, or even become victim to online fraud.

Really, understanding payment solutions and merchant services should be a top priority for a new business. Here’s some things to consider about the industry, to make sure you start your business off on the right foot:

Know What Interchange Is and How It Works

Interchange fees are transaction fees businesses pay each time a customer uses a credit or debit card to buy something. And for online businesses just about every transaction comes at a cost – usually between 2 and 3.25 percent.

And while many business owners might accuse Mastercard or Visa of taking too big of a cut, these companies aren’t actually the ones collecting, or profiting from the fees. Rather, the money goes to the bank the card used to make the transaction is associated with. This is charged to cover the cost of fraud mitigation, and mitigates the risk of issuing credit to you.

The interchange rate does vary quite a bit, depending on whether a debit or credit card is used, or if the bank classifies a transaction a high-risk. An online businesses engages in high-risk card-not-present transactions, for example, and this will require a higher fee. Visit the Visa or Mastercard websites to get a detailed breakdown on interchange fees, and compare the fees with your average transaction count to access how much you’ll pay in interchange monthly.

Payment Processors Have Been Known to Inflate Interchange

While you’d expect payment processors to play by the rules when it comes to interchange fees, the reality is, they don’t. Many companies bump up interchange fees without consent, leaving merchants in the dark about what they’re being charged for, and essentially ripping them off. It happens to SMBs and large enterprises alike.

One company being sued by merchants for allegedly inflating fees is Mercury Payment Systems. The suit claims the processor inflated interchange fees – sometimes from one percent, to four percent – without notifying the plaintiff, which only Visa and MasterCard are permitted to do. When dealing with hundreds if not thousands of payments each month, this can really affect the bottom line of a company.

In 2014, Mercury Payment Systems was also sued by another payment processor, Heartland Payment Systems. Heartland claimed Mercury was misleading customers by hiding its excess profits in interchange fees, and thus illegally competing against them.

In a statement, Heartland claims that “instead of charging merchants Visa’s acquirer processor (APF) and MasterCard’s access and brand usage (NABU) fees – both less than two (2) cents per transaction – Mercury sometimes charges customers up to nearly six (6) cents per transaction without informing them of the markup.”

All in all, it’s important merchants know exactly how much interchange fees should be, and pay close attention to their bills – just like how we review our cell phone bills to make sure everything is in check. That said, if a merchant does enter into a contract with a processor and later wants out, they need to be wary of cancellation fees. Some companies will request not only a flat cancellation fee, but also liquidated damages – that is, they’ll charge you whatever they think they would have made off you for the length of the contract.

Educate Yourself on Fraud

Electronic chip readers have been implemented to combat fraud at physical storefront, but they aren’t much help for ecommerce retailers, who engage in card-not-present transactions. The e-commerce fraud attack rate has actually been on the rise in recent years – since 2015, it’s gone up by 11 percent.

One thing entrepreneurs especially need to be on the look-out for are malicious credit card chargebacks – that is, when a customer contacts a business to dispute charges or have their money returned. Fraudsters often say they never received the item they ordered, and then try to claim back the funds. Some tricksters even go as far as attempting to to resell the item elsewhere for a profit.

Fraudulent credit card transactions used to be paid for by credit card companies, but the cost was recently offloaded to individual merchants, causing smaller businesses to lose out on some serious cash. Chargebacks have risen by about 20 percent in the last year, and in 2016 cost merchants a total of $5.8 billion.

So how can you avoid falling victim? It’s best to require customers to go through various verification steps when checking-out online. Merchants should have customers input their credit card’s CVV numbers when making a purchase. They should also use an Address Verification Service (AVS), which compares the billing address given by the user, with the address the credit company has on file. Merchants are also encouraged to use the security features provided by credit card companies, like Verified by Visa or MasterCard SecureCode.

But don’t forget, con artists are constantly coming up with new ways to scam businesses. So it’s imperative entrepreneurs read up on new fraud techniques regularly to protect themselves, their businesses, and their customers. Otherwise, it’s advisable to partner with a payment processor that is familiar with fraud to mitigate risks – because letting a pro take care of it will give you more time to focus on your business.

All in all, entrepreneurs need to educate themselves on interchange and stay on the lookout for fraudulent companies and payments, or risk throwing cash down the drain. And yes, that’s money that can be spent on better things – like designing a new logo, or updating that website. 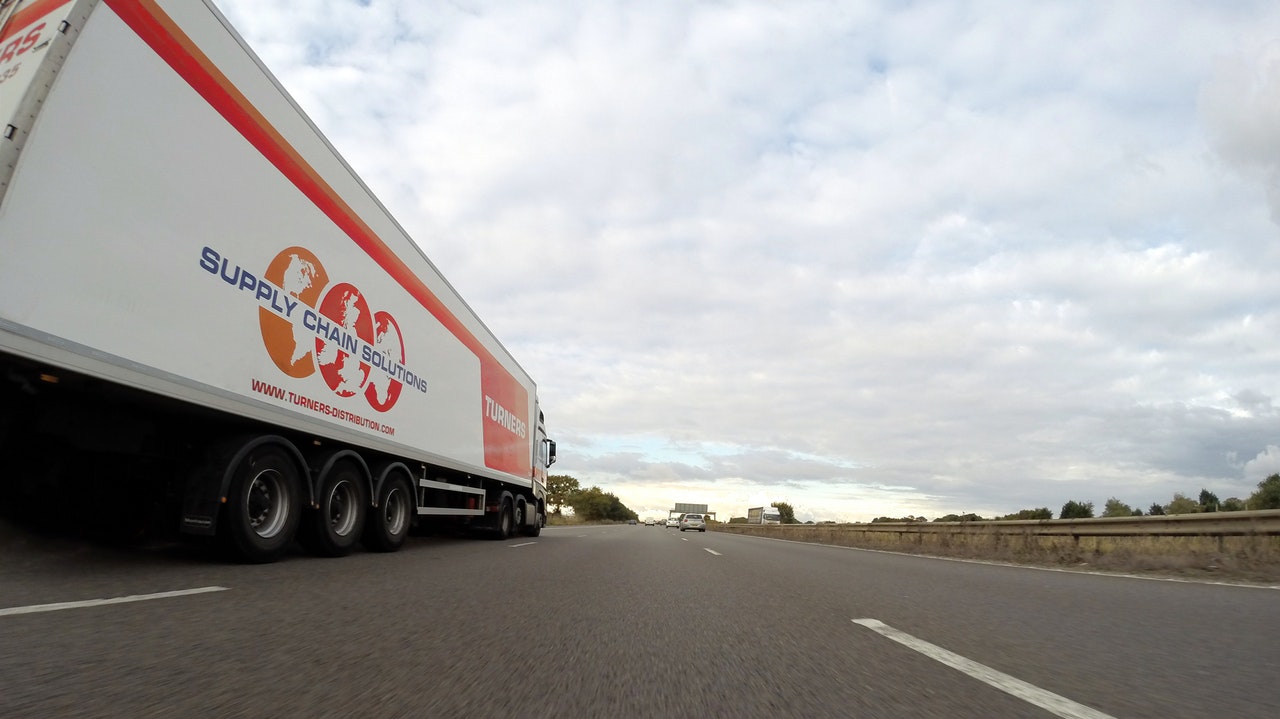 What to watch out for when you're comparing payment systems 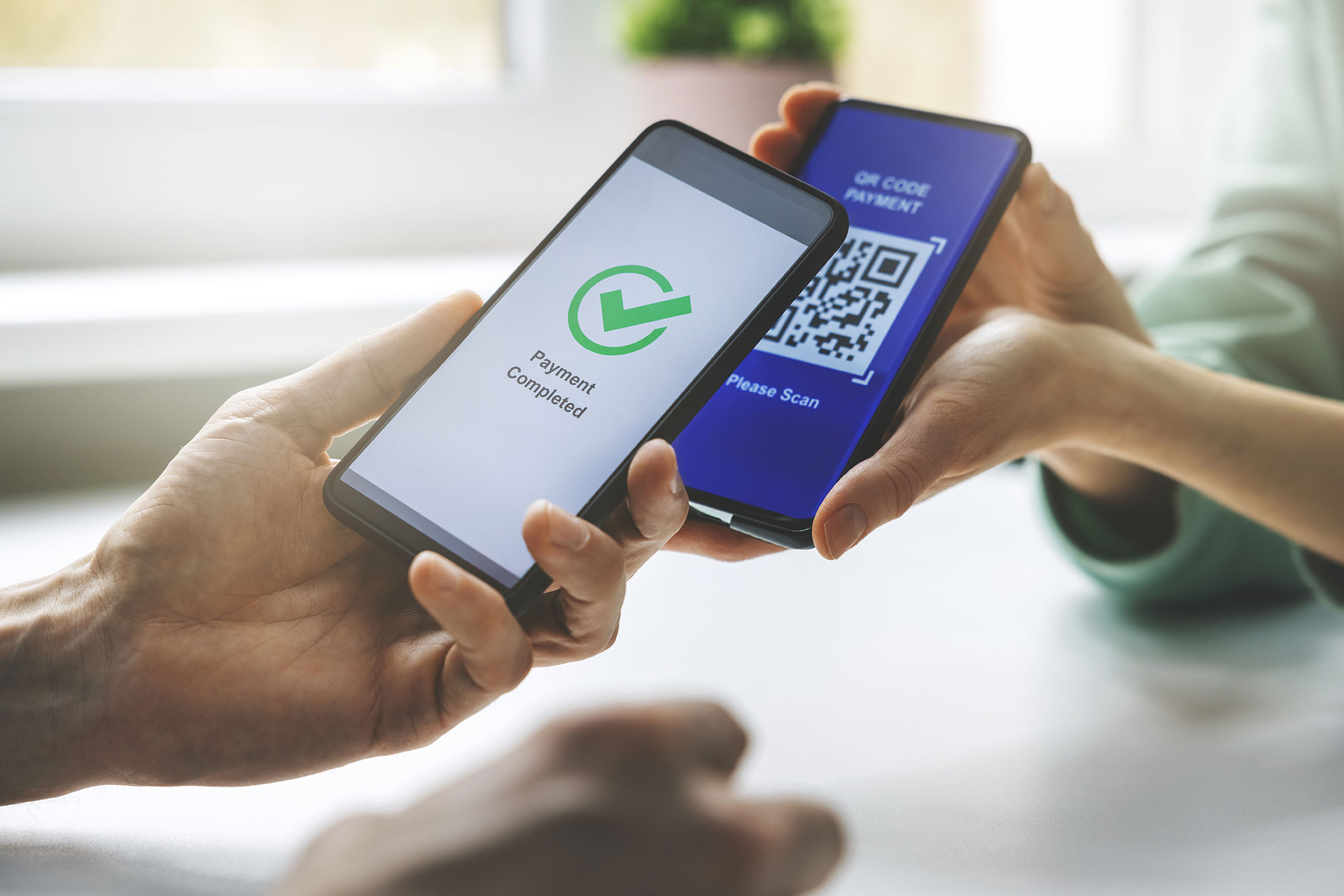 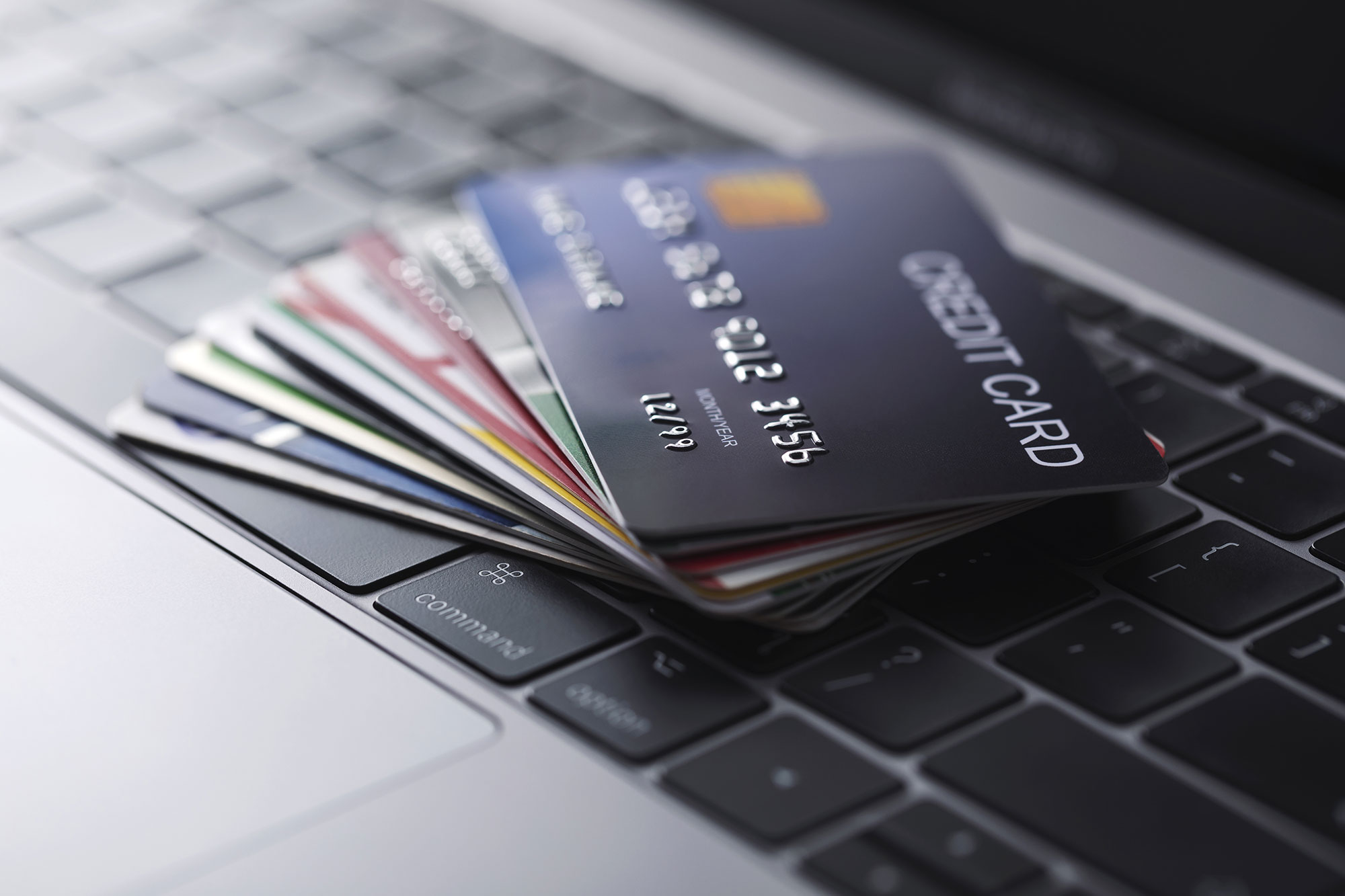 What Does "Credit Card Capture" Mean?