If you’ve been accepting Visa or Mastercard in your business anytime between 2004 and early 2019 (essentially any business in the last 15 years), then you most likely received a notice about the class action antitrust lawsuit between merchants and cardmember brands.

We’ve gotten a lot of questions about the Visa/Mastercard class action lawsuit as of late, so we figured we’d save you some time and sum it up for you.

In short, this is good news. Why? Because you’re probably eligible for reimbursement via the suit’s settlement.

What is the lawsuit about?

In other words, you have the opportunity to get paid back what you overpaid in interchange fees over the last 15 years.

Who is the lawsuit between?

The lawsuit is filed between virtually all card-accepting merchants and Visa/Mastercard.

Who has to file a claim?

You, the merchant. The lawsuit is only between merchants and Visa/Mastercard, so you are the only party who can file a claim.

Can my merchant services provider file my claim?

No. Again, payment processors and merchant services companies (like Tidal Commerce) aren’t involved in the lawsuit, so only you can file the claim, and only the cardmembers can reimburse you via the settlement.

Even though merchant service providers issue the merchant account you use to process those transactions, they don’t set interchange rates and therefore aren’t a part of this suit.

What this means for you

That you can get the money you overpaid back! All merchants are eligible to receive a portion of the settlement (assuming you aren’t a dismissed plaintiff).

Note: If you’re already involved in another case with the same claims you must exclude yourself from this case in order to claim your part of the settlement.

What you need to do

Take the time to file a claim by filling out the form mailed (or emailed) to you.

You should have received a claim notice number in the mail with details on how to get registered for your settlement. If you didn’t receive the notice or moved to a different location and would like to request a new one, you can do so by submitting a form here.

This should pretty much sum it up for you, but if you’d like to get all of the details straight from the source, you can use the links below. Remember that you should have also received official notice in the mail or via email as well.

Have any other questions or want to discover how Tidal Commerce can save you up to 35% on your processing fees? 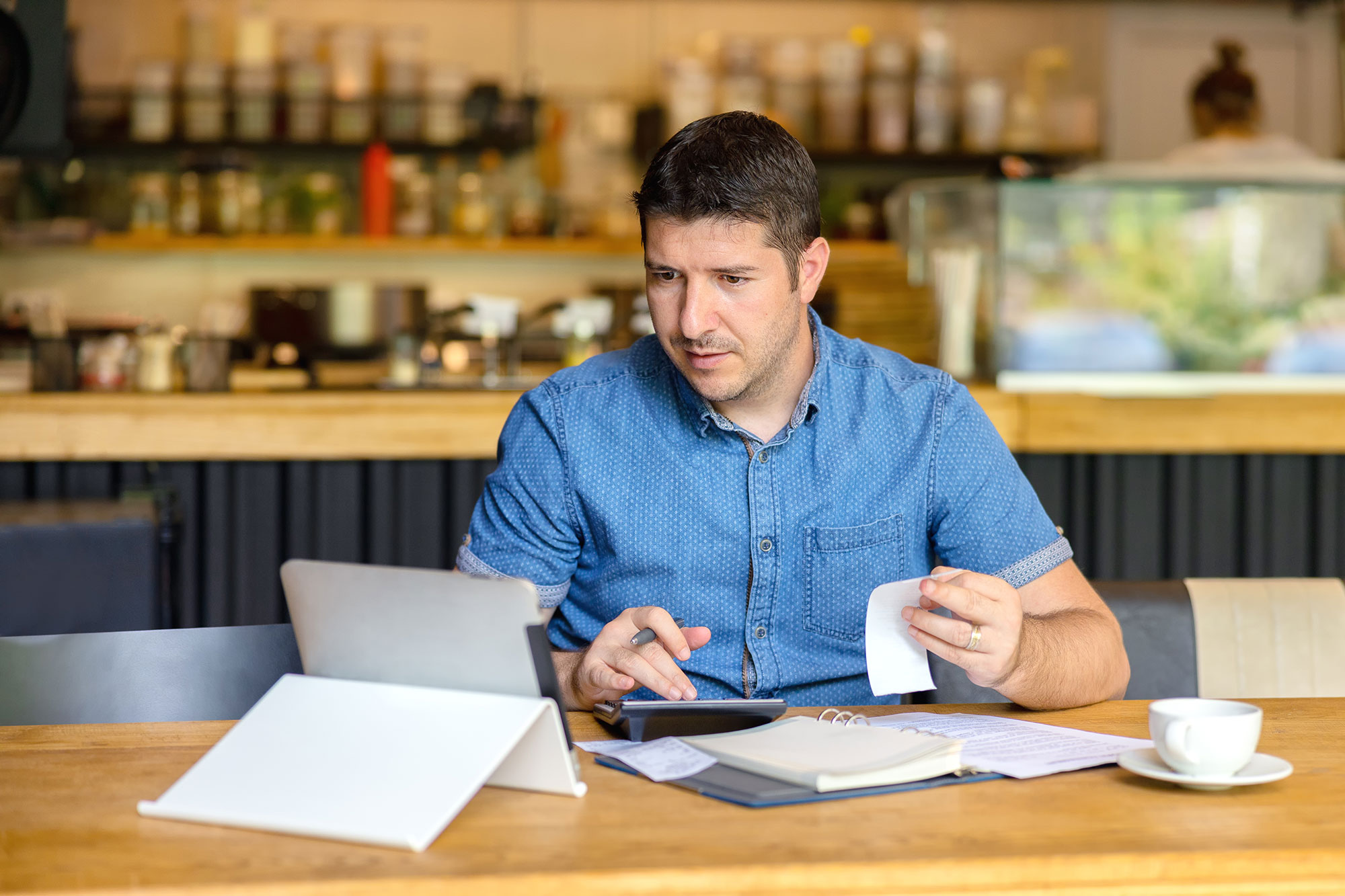 3 Tips for Reading Your Processing Statements

Understanding your processing statement can be easy 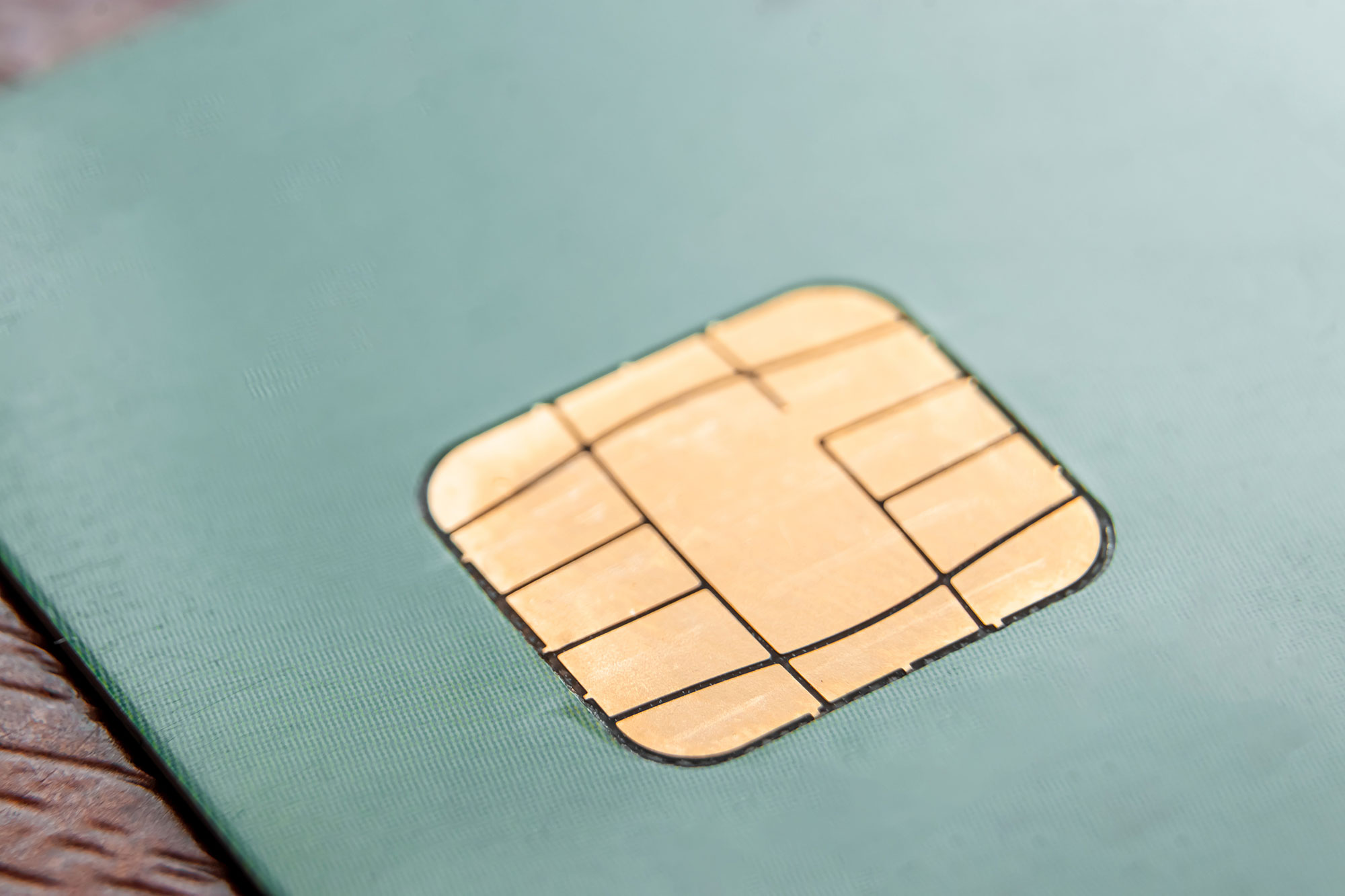 What EMV Chip Is and Why It Matters To Your Business

EMV systems and how they work at checkout 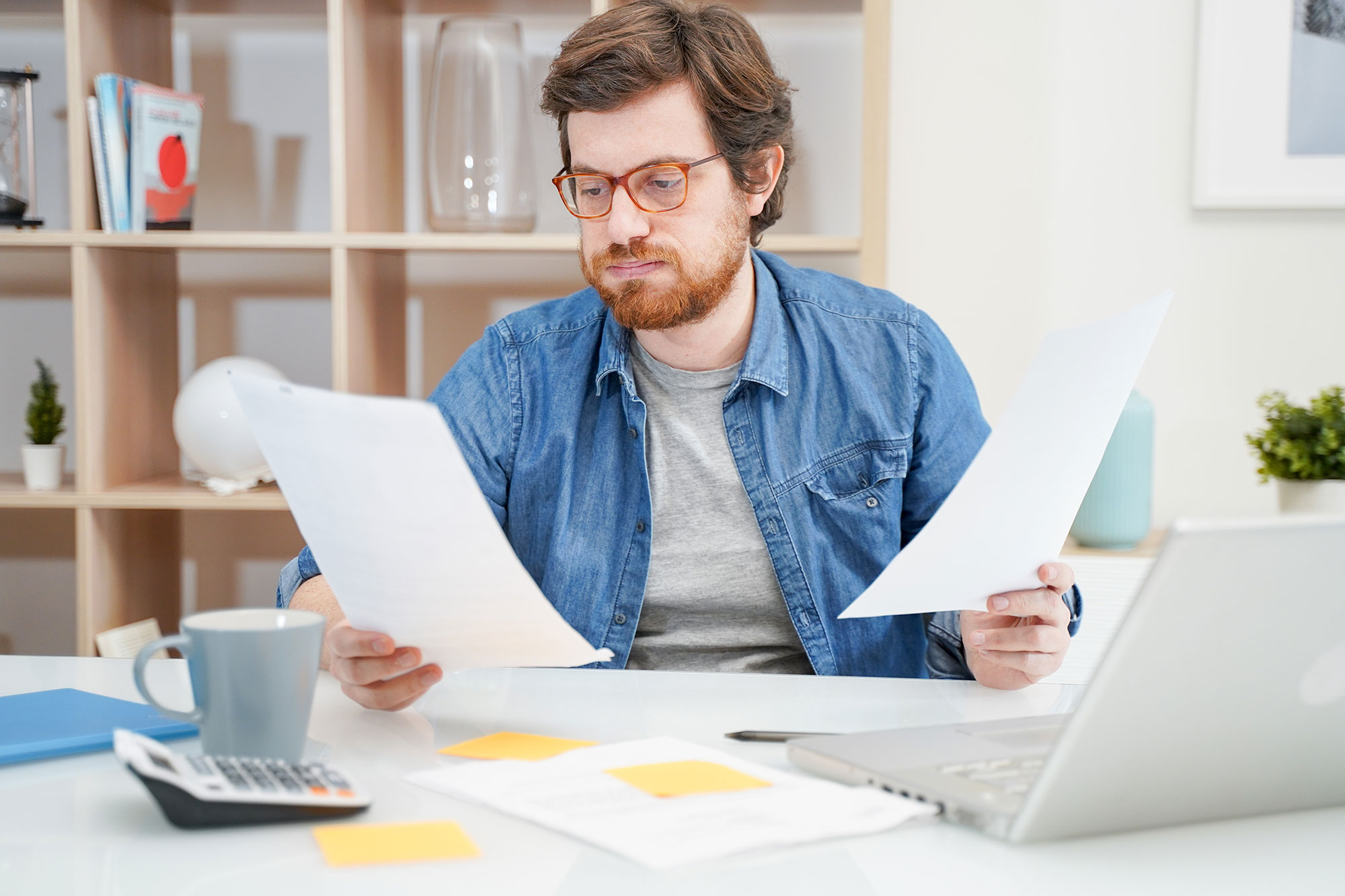